Should you design for touch first?

A couple of weeks ago, we were discussing changes on one of our search designs over at Kiwi.com. One of the bullet points was reviewing the new hover states for the user input. We were discussing all the pros and cons of this particular feature, how it would impact the mobile users. But the problem evolved into a somewhat philosophical question. Should we consider designing for touch as a default, no matter the OS?

The question was too big for us to solve with one meeting, and since our days were quite busy, it was forgotten. Luckily, it popped up just a couple of days ago again, so I thought I would reopen the issue and see how the market is currently doing.

Should you consider designing for touch as a default way to do it? It depends.

What do we know? 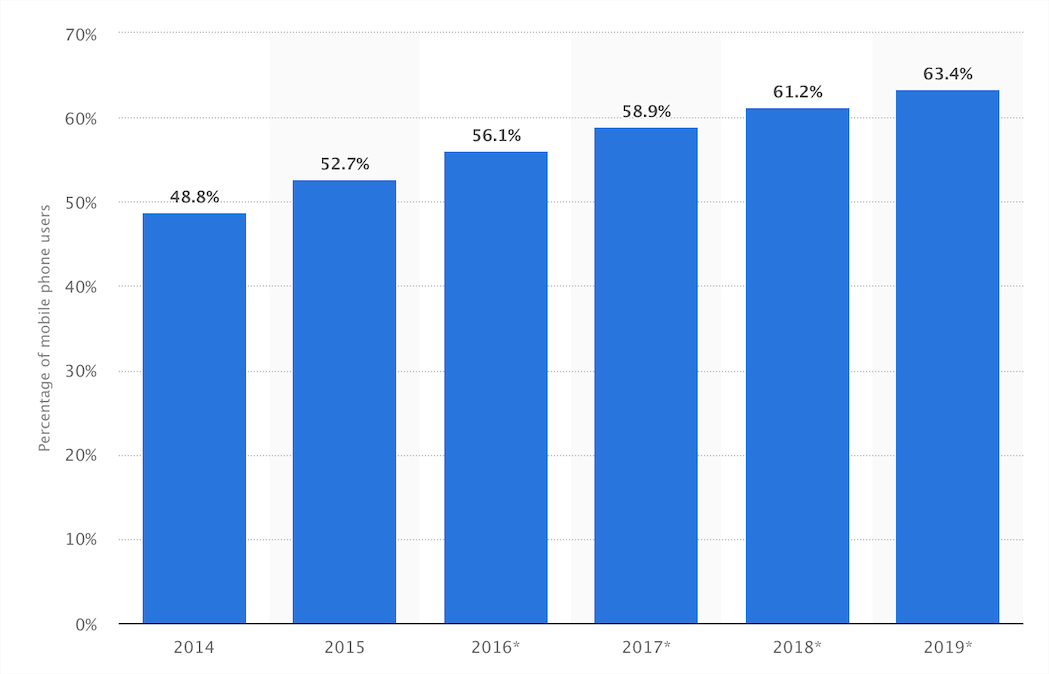 And a couple of notes from the Statista website:

The mobile is not only here to stay but to grow as well. But it is still safe to say that users are more likely to visit your website from a desktop, though it might change relatively soon. So to get the complete picture, you should consider three more datasets:

US preferences and the rise of hybrid devices

Some years ago, a couple of companies slowly adopted a new kind of a device, a mix of a tablet and a notebook. Hybrid devices, for example, Microsoft Surface. With detachable keyboards and touchscreens.

Now, Creative Strategies surveyed 1300 US Citizens and asked them about their preferences. While it is a rather small set of people, it is possible to get at least some sense of where the technology is heading.

The hybrid market predictions are following the same trend. The global Compound annual growth rate (CAGR) of hybrid devices is expected to be around 25.6% until 2022.

Why you should go all in on touch

Every design decision has its pros and cons, and nothing is ever perfect. And the same applies to going all in on touch. But first, let's talk about the pros.

It all comes down to performance and the kind of your product. Sometimes it makes more sense to design hover states with more info or functionality, just because the user is more productive that way. And the efficiency and ease of your app use should be the #1 priority every time.

I thought I’ll visit some of the tech companies websites, to see how they approach the problem.

As it is with everything in design, there is no 100% perfect way of doing things. You should always take into account your user base and purpose of your app. But if your app is facing the general public, and there is a change that the app will be used on the go. Going all in on touch is a safe, future-proof bet.